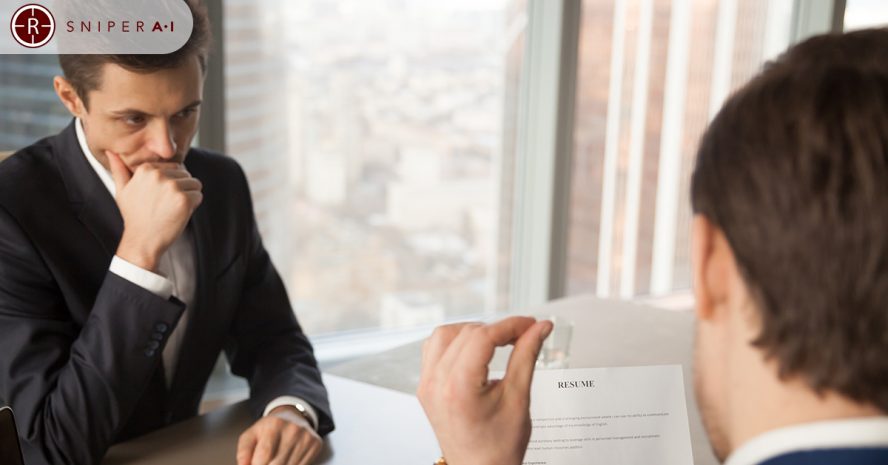 A well-written job posting is an interface which describes and defines the image of an organization and an initial touch point which has a potential of either attracting or repelling the prospective candidates. In today’s competitive hiring landscape, attracting top-level candidates begin with the formulation of a concise, informative and well-structured job posting. It’s a commonly known fact that an ill-conceived job advertisement does more harm to the organization than one can fathom. It not only attracts a slew of unqualified candidates but also occupies your HR teams valuable time in weeding them out, instead of it being used constructively to engage with the right candidates. Let’s look at the few worst practices pertaining to job advertisements and how they negatively affect the hiring strategy and the time to hire. It’s very important to have the know-how to understand what needs to be included in the advert in line with the needs and job requirements. The advertisers who optimize their postings based on the previous failures are bound to get more bang for their bucks in all the future hires.

TRY SNIPER AI
Book a 20 minute demonstration and see how just how easy Sniper AI can make your candidate search.

We use cookies to ensure that we give you the best experience on our website. If you continue to use this site we will assume that you are happy with it.AcceptPrivacy policy