Is AI Answer to human errors in recruitment

History is filled with incidents that constantly serve as reminders that human error can be devastating, and quite often, avoidable to begin with. Perhaps a modern example would add emphasis to the point, like the one involving NASA in the late 90s.

They sent a $125 million satellite out to Mars, the first of its kind, one that was to observe weather on another world. Soon after reaching the red planet, however, it hit the top of the planet’s atmosphere and burned up- never to transmit any worthwhile information back to Earth. The reason: half the engineers on the team were using metric, while the other half made use of English units. 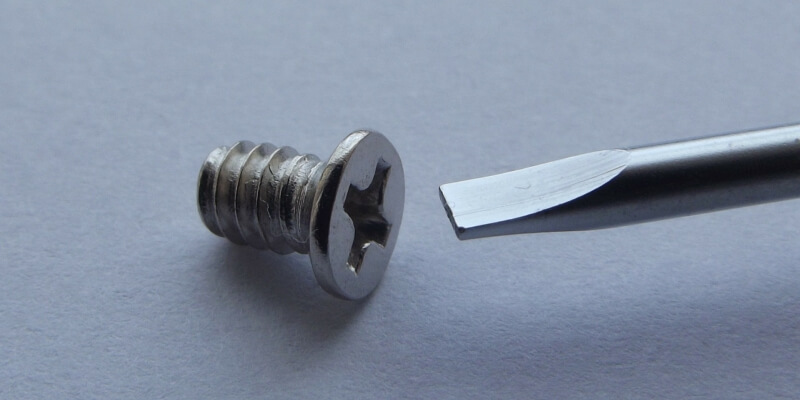 That is merely one of the examples that prove the devastating effect seemingly innocent human errors can have, often affecting as an entire race. And to think, so many of these blunders could have been avoided, if only Artificial Intelligence had been evolved enough to be up to the task!

Like the incident with the engineers at NASA. If only there had been in place some form of Artificial Intelligence interface that could factor in the different methods of entering values being used by the two groups, we (again, as a race) could have progressed a lot faster in learning more about the Red Planet, and possibly other key aspects of space exploration.

Is AI the Way to Go?

Most of the fateful human errors one finds records of in history were made in a simpler time, when Artificial Intelligence was still a futuristic goal, if that, for the respective generations of pioneers. Times have changed drastically, even if we choose to make a comparison with a point in history as recent as 1999 (the NASA Mars Orbiter debacle).

Artificial Intelligence is no longer a distant dream or an ideal, it is now a reality. A reality that is growing by leaps and bounds in all forms of science and industry currently in practice. It is only natural then, to expect it to factor into the globalised business model, which is after all, the great reward for over a century of globalising efforts and a hallmark of the modern world.

Recruitment is one of the most expensive tasks for a business to execute, and at the same time, perhaps the sole tangible act that puts weight behind semantics to illustrate ‘growth’. It is therefore understandable, that recruitment needs access to all the best resources available out there. Up until recently, that meant having a massive task force of varying skill levels and an illustrious asset portfolio to carry out the task. But as goes the old adage, ‘too many cooks spoil the broth’, and more often than not, this spoil comes around not as a vehement or premeditated effect, but rather a consequence of ill-advised execution.

Recruiters need to adapt with the times now more than ever, since we are at a turning point in history where embracing the new could lead to wonderful new futures and shying away could have devastating effects. The numbers game is constantly getting bigger, and to keep pace with it, it must not be matched with numbers but with innovation.

The primary need for recruiters today is to efficiently achieve the ‘perfect hire’. Efficiently here implies prudent expenditure of valuable resources (the biggest among these being time and manual effort). ‘Perfect hire’ here implies the best match for a particular requirement from all the possible candidates.

Now, if the numbers game is getting bigger constantly, and it cannot be kept up with using more numbers (i.e. manual effort, bigger task forces), there arises a need to circumvent the problem of manual involvement and the increased possibility of human error that comes with it.

Enter Artificial Intelligence. With the right tool, efficiency in recruitment can directly be multiplied manifold, simply by assigning the repetitive and tedious tasks to Machine Learning, in order to free up the experts to then use their specialised skills more effectively. For example, the task of sifting through the available pool of candidates for a particular opportunity can be managed by the Artificial Intelligence. And what’s more, this Machine Learning tool actually gets smarter with every use, eventually exceeding the efficiency with which a recruiter would carry out the same task.

This immediately achieves three things that directly boost the recruitment efficiency of an operation. Firstly, it monumentally cuts down on the time taken to execute this task, if it were to be done manually. Secondly, it directly minimises, or rather eliminates the possibility of error that may occur in the repetitive task of going through large databases for suitable candidates manually. Thirdly, since this tedious task is no longer being done by a recruiter, the individual can now spend that time on more productive/crucial parts of the process that would further propel its efficiency level in right direction: up.

Could there be One Tool to ...

5 Reasons For Aquiring Talent Through ...